Although ideas from a wide assortment of contacts and contracts enter into the planning and creation of the museum’s exhibitions, key responsibilities for Two Roads, One Journey were assumed by an esteemed team of individuals from both countries who are committed to telling the whole story. 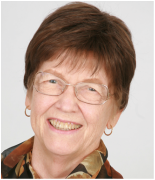 Internationally renowned researcher and professor, and thought-provoking speaker and author of the new volume Educating Young Giants: What Kids Learn (and Don’t Learn) in China and America, Pine’s work serves as an inspiration and key platform behind this new exhibition. She founded the Bridging Cultures: U.S./China Program at
Mount St. Mary’s College and has taught extensively in both nations. Nancy has won numerous awards, including a City of Los Angeles award for her cross-cultural efforts. Her research and writing provide an important platform for the exhibition. 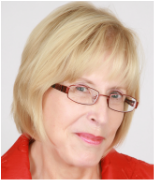 Inquisitive educator, administrator, professor, and author, Nagel has worked with students ranging from kindergarten to graduate school. Nagel is the author of books including The Tao of Teaching and dozens of articles, most recently an entry about Daoism in the Encyclopedia of Educational Theory and Philosophy (Sage, 2014). Nagel has been the recipient of numerous awards for academic excellence, leadership, and service to education, including being named Woman of Distinction in 2014 by California Assembly District 65. In September 2017, Nagel accepted, on behalf of MOTAL, an award from the Santa Ana City Council for outstanding contributions to the community, and a resolution from the California Legislature commending MOTAL for its role in improving the quality of life in local communities and throughout California. 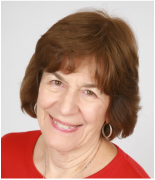 Experienced museum docent and longtime educator at the elementary and high school levels, Casey’s educational career saw her serve as a trusted middle school counselor in addition to teaching multiple subjects including math and religion. She has served as an expert docent for the historic Rancho Los Alamitos, and she served as lead docent on MOTAL’s A Class Action exhibition. Casey led the development of classroom curriculum and docent materials to support Two Roads, One Journey. 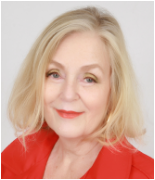 Professor, author, and creative thinker with cross-cultural ties in Asia, Cox brought her expertise of storytelling and craft of writing to the Two Roads, One Journey exhibition. Most known as an author for leading textbook publisher
Pearson, Cox’s most recent work includes the seventh edition of the popular textbook Teaching Language Arts: A Student-Centered Classroom (Pearson, 2014). She has been recognized for her work within the educational field, notably by receiving the Outstanding Professor award from California State University Long Beach. 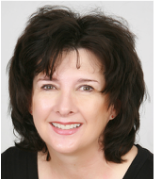 Practiced graphic designer and professor with a prominent client portfolio, Gail graphically interprets content to bring exhibitions to life. Weaving text, images, and interactive components for A Class Action and Two Roads, One Journey, Gail has designed other key exhibitions in Southern California as well. She provided visual and conceptual framework for the creative team. 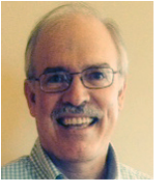 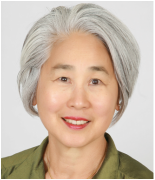 Award-winning teaching consultant and Fulbright scholar, known as a “teacher of teachers” in the areas of science, art, and gifted and talented education, Jue has worked with thousands of visiting Chinese educators. Her dedication to the field of education is evident in her teacher training seminars, which have taken her throughout a variety of districts in Southern California and Southeast Asia. Jue provide Two Roads, One Journey with a wide variety of background from both countries.

Award-winning scholar, author educated in both China and the United States, Liu is a dual-language expert who has been selected to develop curriculum and coordinate programs in many academic and public school settings. She is frequently called upon to mentor others. She provided Two Roads, One Journey with cultural and linguistic translations, ensuring both countries are represented authentically and without bias.